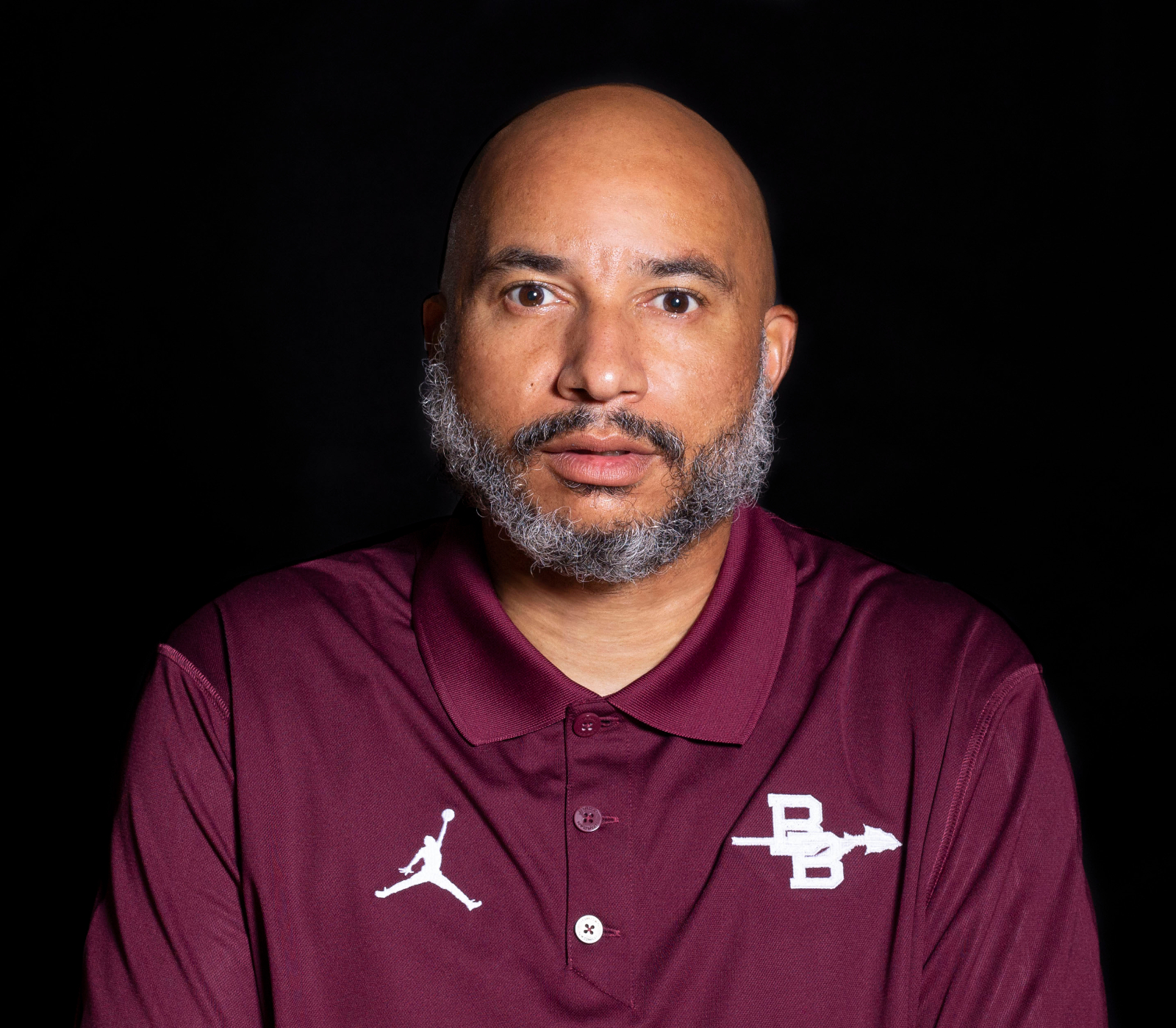 Coach Charles McCray is married to the beautiful Stephanie McCray and they have five wonderful children. He has been around the game of basketball for over 35 years.  He started playing at the Boys & Girls Club back in Phoenix, AZ.  In middle school, he made his first All-State team in Arizona.  He was the starting point guard on his Amateur Athletic Union (AAU) team which placed fourth in the Basketball Congress International (BCI) National tournament.  He played high school basketball in Walterboro, SC.  He was selected to the all-region team in his senior year.  After receiving numerous scholarship offers to play basketball, he chose to play for the University of South Carolina, Salkehatchie.  After his playing days at USC Salk, he played Semi Pro basketball in a number of large tournaments around the east coast.

Coach McCray started his coaching journey in 1996 at The Walterboro Youth League.  In 2012 he began coaching with Orangeburg Parks & Recreation. During this time, he also coached AAU basketball.  He was hired as the Head  Basketball Coach at Felton Charter Laboratory School on the campus of South Carolina State College in 2016.  At Felton Charter Laboratory School, Coach McCray and his staff created an attitude that lead success.  Coach McCray was hired as the Bethune Bowman Head Boys Basketball coach in 2019. He is now in his second year at Bethune-Bowman High School. He is trying to build on last year’s third round state playoff appearance.

Coach McCray teaches players that the game of basketball is both mental and physical.  He is big on discipline, fundamentals, and playing together as a team.  He has a strong passion to help young men grow on the court but more importantly off the court. He believes that coaching is a platform to help young men become great men.