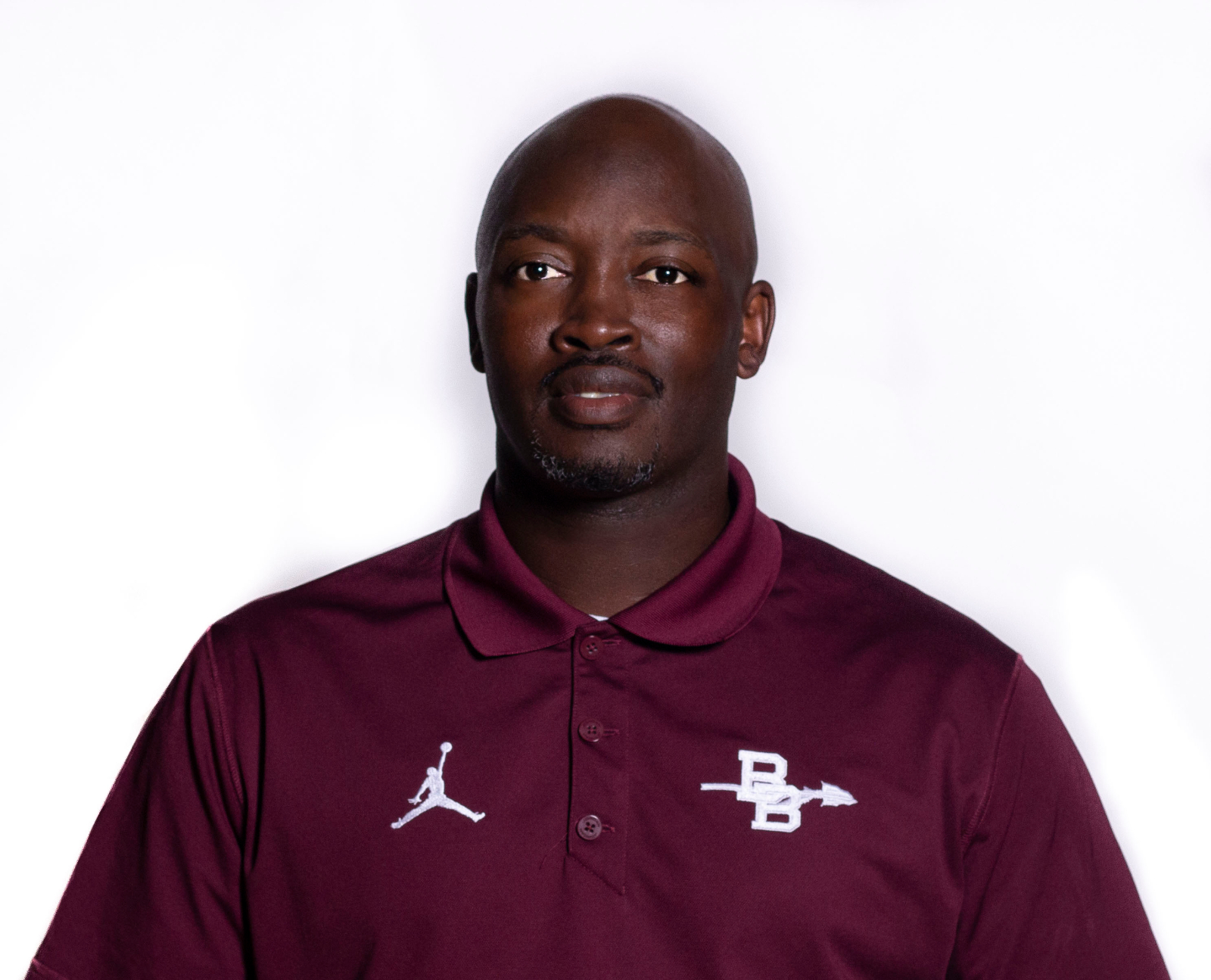 He is a native of Holly Hill South Carolina where he was a student-athlete. He lettered in two sports, baseball, and basketball and he was a member of the Marching and Jazz Bands.   During his playing days, Coach Avinger helped baseball teams win three region championships, and received the honor of Lower State Runner ups for two consecutive years.  While playing varsity basketball, his teams won three Region Championships and two State Championships. After high school, he played baseball and basketball at Morris College in Sumter, SC for four years and earned his Bachelor of Science Degree in Sociology in 2001.  Coach Avinger then earned his Masters of Education Degree in Adult Education and Training from the University of Phoenix in 2017.

Coach Avinger and his staff are committed to helping their student-athletes become better students off the court. This is first and foremost to him. He feels by doing this, his teams will be successful on the court.  He states ” I have enjoyed my first year at Bethune-Bowman and my staff  and I are ready for year two. The foundation has been set for success”.